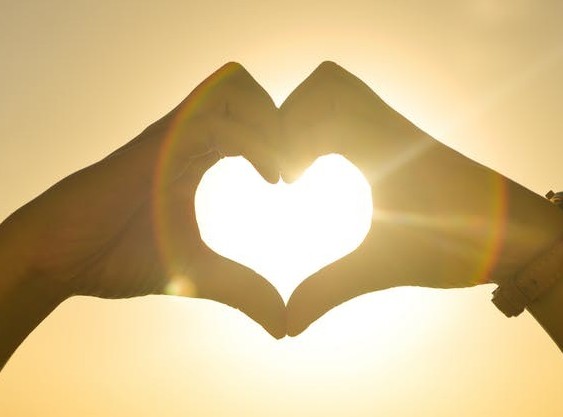 I am a recovering perfectionist. At an early age, I learned that being a “Type A” person was the only kind of person worth being. I learned many other things, too. I was told, “We all make mistakes” and “Nobody is perfect,” but that isn’t what sunk in for me.

Somehow, I came to believe that I was only good enough if I did the right things… which for me meant mostly not doing anything childlike. After my parents’ separation and starting school, my sister and I would be at a babysitter’s home between school and pickup time. I received praise for sitting in front of the TV doing my homework while my sister, only a year younger than I, was off playing and having fun. I know I did do other kid-like things, but I remember feeling I had to learn to “hold down the fort” literally and to be the responsible one. I got good grades and I was a rule follower. I was lonely and afraid.

As an adult, this manifested itself in a series of unsatisfying jobs that I either hated or that were beneath my education, and a series of relationships filled with the desperation of a daughter who did not fully know the love of her father and fully absorbed the fear and self-loathing of her mother.

Early in my career, I was broke, drowning in debt and usually had a big chip on my shoulder, waiting for my employer to recognize my talent and give me a promotion and big raise (the compliant child did not learn to ask for what she needs, she learned it was bothersome to need). I was lost without a grading system to know what I should do. One boss changed my understanding by telling me in frustration that nobody cared how smart I am, they only cared how hard I was to work with. I heard it, I learned from it, but it hit my “not enoughness” pretty hard.

Another boss told me that my problem was not managing expectations down. She said my problem was coming in hot, doing an A+ job and suggested that I do a B- so that when I did better, it would be noticed. I was indignant. I was appalled. I was stupid. She was right – my desperate people-pleasing set me up to always be striving for approval, even when no one was looking.

I never left enough time or space to do what I wanted to do. Truthfully, I have barely ever slowed down enough to figure out what I want. The figuring out of what I like, what feels good to me, feels incredibly uncomfortable. Selfish, even.

I know better now, but it is still hard to live accordingly. I know that it is better for everyone I encounter when I am a well-rounded, happy person. As a child, I thought well-rounded meant getting good grades in all the subjects.

I started living in contraction early – feeling like I would be loved, appreciated, good if I was something different than the real me.

Now that I have a young child, I have had the gift of seeing up close and personal how a child is born knowing their glorious “perfection,” knowing all of their wants and needs are legitimate AND so are everyone else’s. I do not want to waste this gift. I am grateful to recognize it for what it is. I am grateful to know there is nothing to change about my child and that each of us is enough, a delight with nothing to prove…. Even me.

On a recent job interview I was asked, “On a scale of 1 to 10, how do you rate yourself as a perfectionist?” I laughed. I answered honestly. “I am a recovering perfectionist. I would say I am an uncomfortable 7, but I strive to be a 4.” I was offered the job, but I didn’t take it. It wasn’t what I really wanted. Check Out This 30 Day Sugar Detox – It includes a daily support group and I am the volunteer moderator on Thursdays! 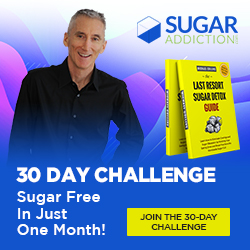 Have You Tried a Digital Vision Board?